How a Golf Handicap works 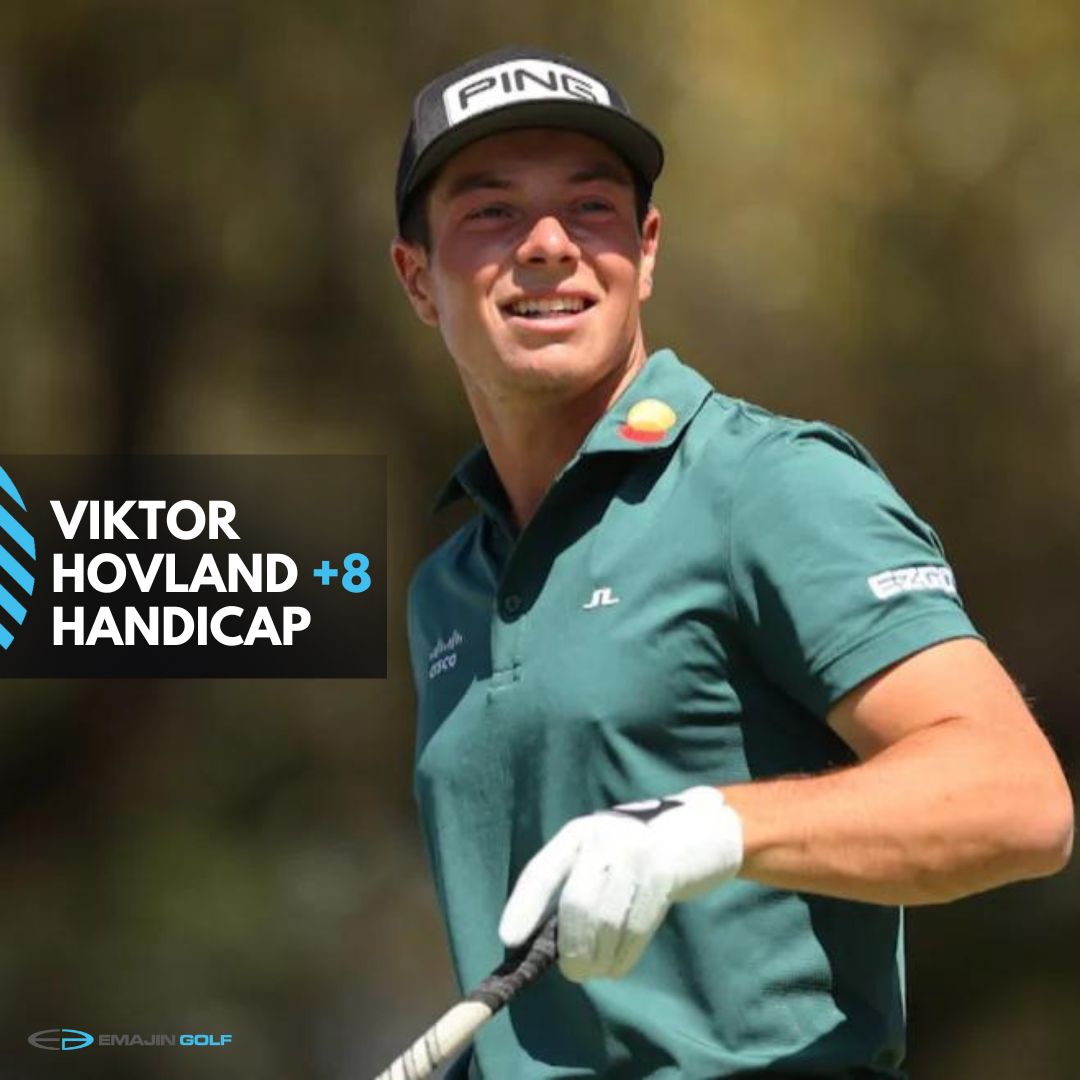 The golf handicap! Lets dive into it..

Viktor Hovland played his home course in Norway the other day in preparation for the British Open Championship. He shot the course record (60) or -12 under, replacing previous course record holder, himself.

To a new golfer or even an average golfer, this is unfathomable. To Viktor it was expected. Not expected in a sense that he pulls up to golf courses anywhere in the world and just presumes he’s going to shoot 12 under par but more so he just played to his handicap.

If we break it down; Viktor is around a +8 handicap, even though pros don’t have handicaps! Meaning that on an average golf course he needs to make 8 birdies and shoot 64 to play to his par. Then on top of that he’s used to playing PGA set up golf courses with lengthy holes, 12cm thick rough and lighting fast greens. So when he arrives at his childhood public course they might want a little more out of him and depending on diﬃculty ask for -10 to shoot his par. On this day he went a little better and shot -12 but when we factor his actual handicap in he only ‘technically’ shot -2.

Why does this matter? We are not going out and shooting scores like that anytime soon or even in this lifetime are we! It matters because Viktor wasn’t the only one to shoot -2 under that day. (64) year old John Citizen also shot 2 under and so did Mary Goldberg (48) on her 5th round ever! Now John and Mary didn’t drive the green on short par 4s, hunt down flag sticks and hole bunker shots for eagles like Viktor probably did, they simply played to there handicaps of 22 and 36.

Like we broke down the way Viktor’s handicap works its also the same for John and Mary. If John plays of a handicap of 22 then he’s allowed to shoot 22 over the course par to shoot his handicap and his level par. Again depending on the diﬃculty of the course they will most likely be a little more flexible with John and give him around 25 strokes on the day and Mary maybe 44! Why?

This is because golf courses know that the higher the handicapper the less likely they are to play to there par and allow for some room to slowly hit there mark the more rounds they play.

This is why the handicapping system in golf is so clever, it allows people of all abilities and experience levels to play against one another and compete. It also gives golfers something to strive towards when out on the course. You have a number in mind and know what you need to do on each hole in order to hit that number and improve your game!

Let’s have a look at the major benefit’s of having a golf handicap and how having one will help you improve! 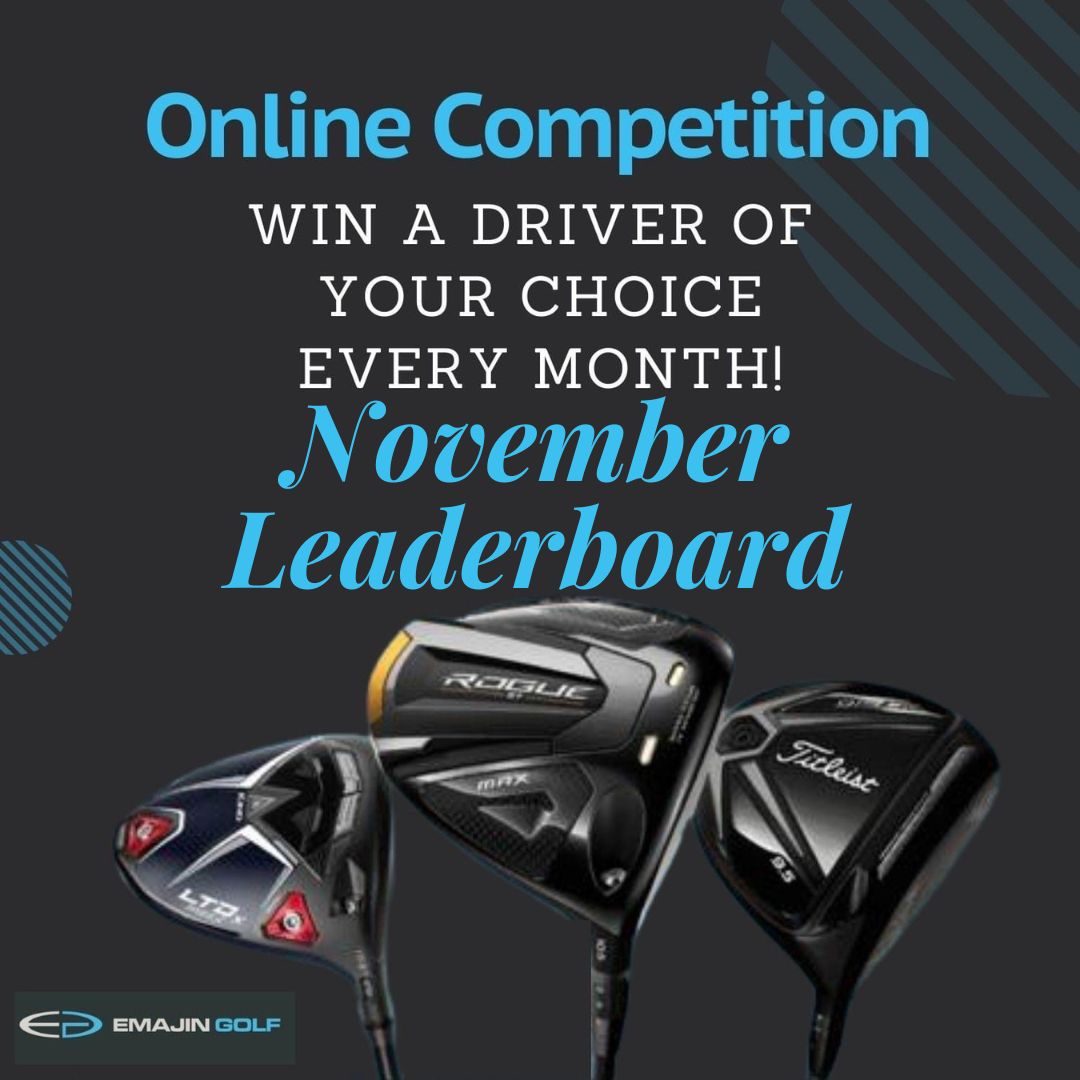 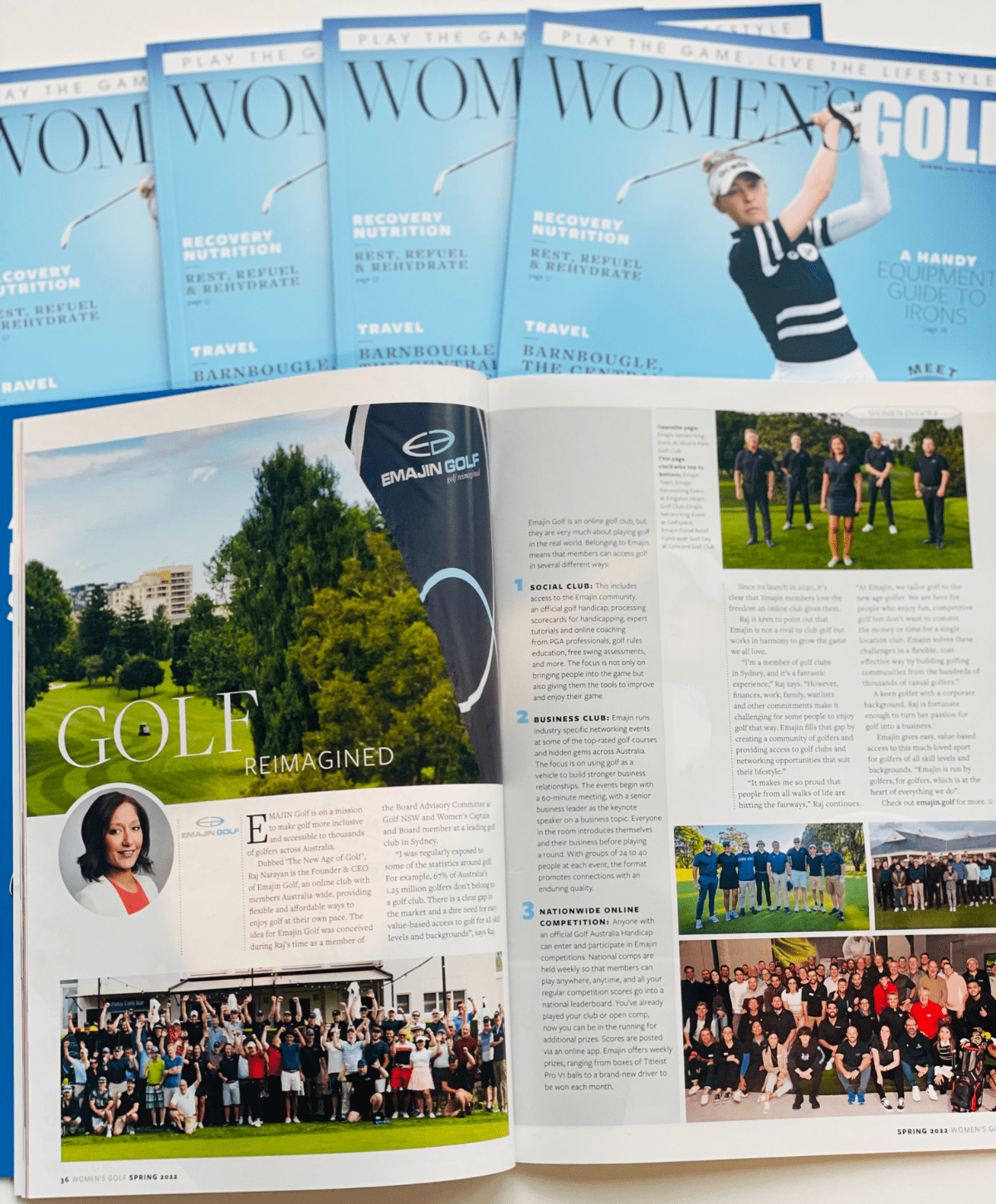 I am excited to be featured in the Spring 2022 edition of the Women’s Golf Magazine. It was great to talk about 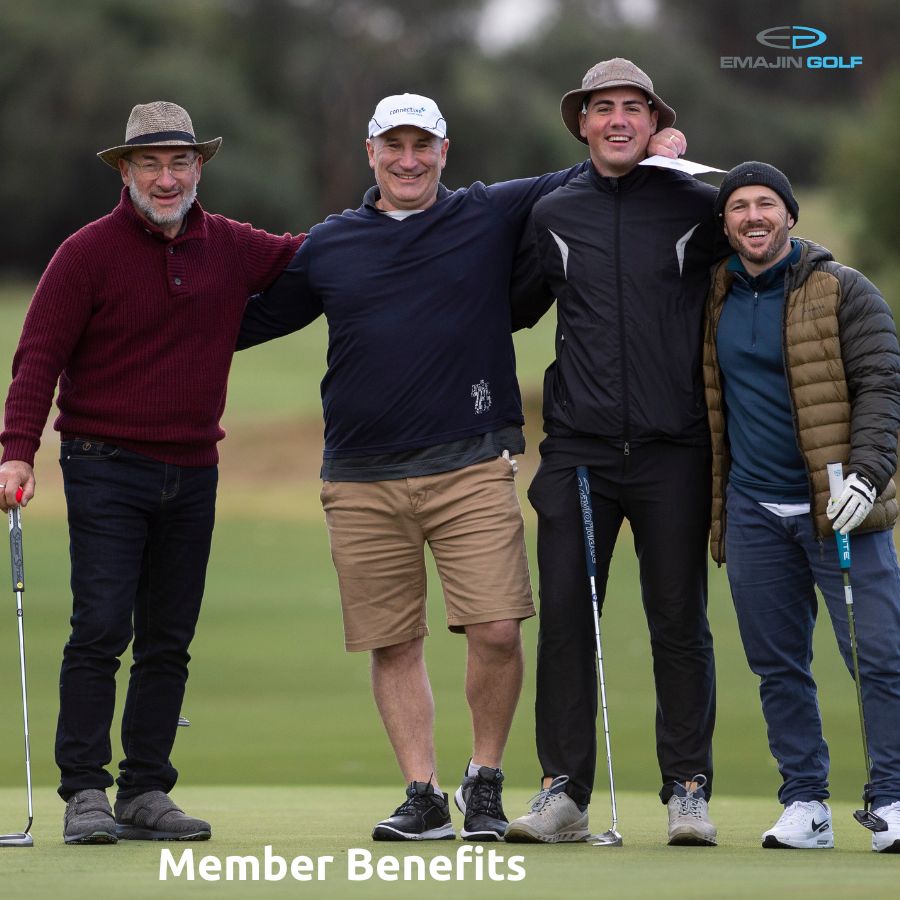 Here at Emajin Golf, we want to help our members to Get in the Game and make golf accessible, inclusive, flexible and