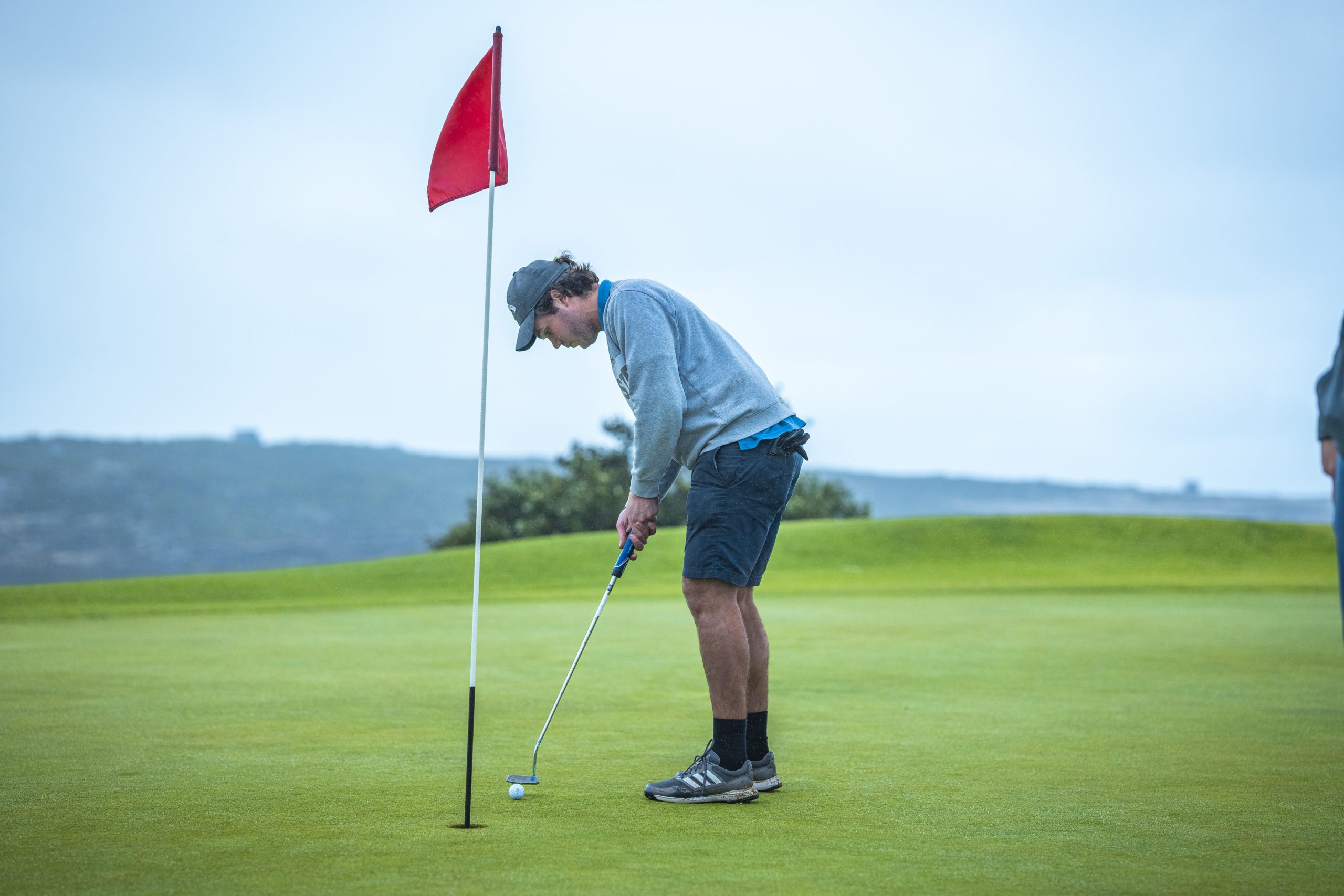 Wherever you are in your golf journey there is no doubt putting has delivered its fair share of mixed results.

There is a finality to putting and hence it plays a significant role in our golf experience.

Good putters seen to have an aura about them. Especially those who seem to reliably make all the short. What do they know? What are they doing that you are not?

In a recent lesson I found myself in a conversation with a member who was having trouble with short putts.

Nothing new about that.

Who hasn’t, at some stage, missed more short putts than they would like?

For some it becomes debilitating.

The yips, a devastating nervous twitch when putting that makes holing short putts nigh on impossible, has driven many golfers from the game.

Not that this gentleman’s putting was technically poor. He did not have the yips or anything similar.  Yet when playing in competitions he felt a sense of pressure over these putts. The result was missing straightforward 3-5 footers (1-2m) on the first few holes of most rounds.

This said to me it was more a mental issue rather than a physical one. The thing with golf is you can’t separate the two.

Mental and physical elements intersect constantly and you can’t improve the whole by focussing on just one side of the equation.

It was his mind set that was sabotaging his putting.

When that is your problem it doesn’t matter what your technique is like or if you have the latest and greatest putter.

As most golfers have experienced, when you miss a short putt early in the round your confidence plummets. Many find this hard to recover from.

This is because they don’t have a mental or physical process to rely on. It is likely also you have positive memories ready to access that prove you can do it. Only the evidence that you just missed.

What you need is a clear memory of making more short putts than you miss. Plus an approach to these putts where you put aside negative thoughts and focus on what matters.

With no recent practice where you successfully made short putts you have no mental ammunition to fight off the doubt and uncertainty that builds every time you miss a short putt.

As with all shots, you need a clear plan with putting.

Control what you can and execute your plan decisively.

Doing this every time is what we call a Pre Shot Routine (PSR). If you are interested in improvement and don’t have a Pre Short Routine already then start working on one now.

The good news with putting it is entirely possible to practice at home. With more people working some, or all of the time, at home there is no reason not to incorporate some putting practice into your breaks from sitting at the computer.

Putting on a mat or on carpet can help with developing a consistent stroke, a solid strike on the ball and an understanding of where your putter is aiming.

One game you can play; Aim at a small target. A coin on the ground will do. Then try and hit the ball at a speed that will have the ball stop less than 20cm past your target. Start with 1m putts. Move further back when you are consistently rolling over the coin and stopping the ball in the 20cm distance.

To do this will calibrate your stroke. You will start to control the length of backswing and follow-through that allows you to roll the ball different distances.

Believing you are in control of your speed and aim is a must if you are to improve this area of your game.

If you can get to a course where you can use the putting green then practice the compass drill. Put a ball at the four points of the compass at 1m (approx the length of your putter) from the hole. Follow your routine and putt each ball. Getting a score out of 4 means you are a decent short putter.  Keep going till you make 4 in a row. When you achieve this consistently add 30cm to each putt.

Effective practice is all about laying down successful memories of being proficient at different skills. Short putting is no exception.

Develop and trust a routine that delivers the putter to the ball consistently where you are aiming and at the speed you need is a foundation for better scores. You will start to believe you are ‘competent’ rather than rely on ‘confidence’ that varies with the inevitable fluctuations of your performance.

Luck, the vagaries of greens conditions and the elements are all part of golf. These are things out of your control.

Unlike hitting 300m drives, putting is something physically achievable by any and every golfer.  And, a holed putt counts just the same as that long drive!

What are you waiting for? The only impossible journey is the one you never start.

PrevPreviousONLINE COMP – JULY 2022 LEADERBOARD
NextGiving Back to the communityNext 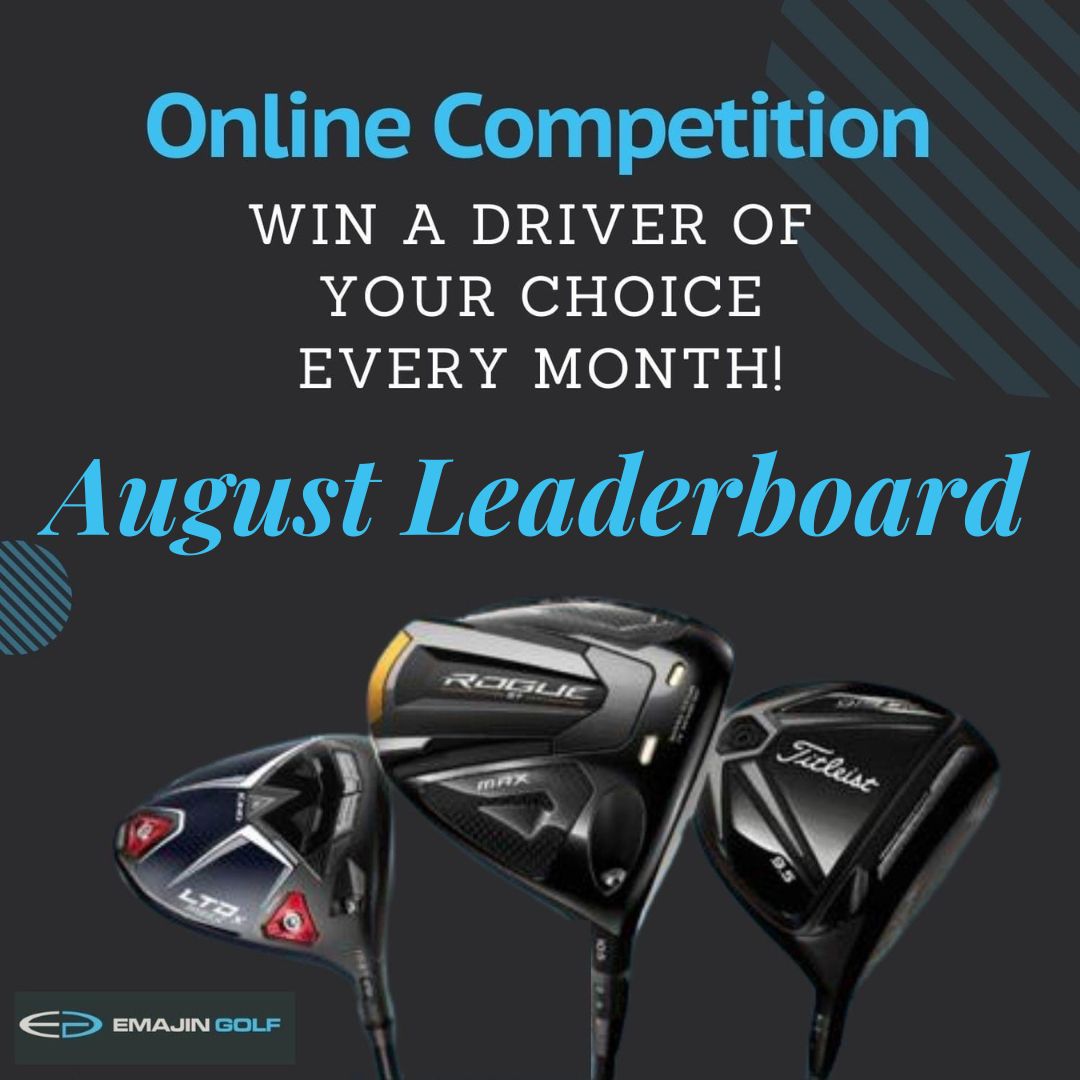 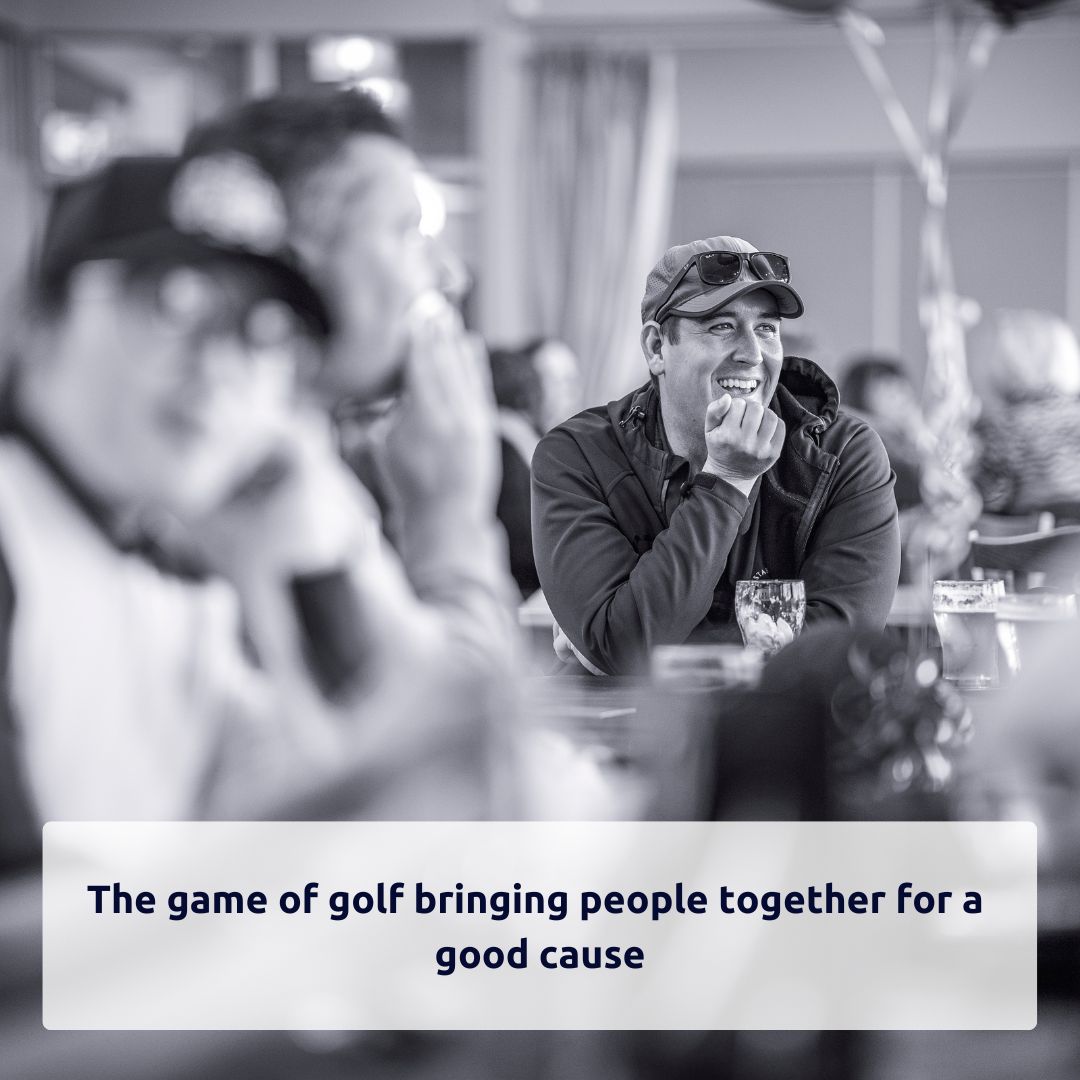 Giving Back to the community

Wherever you are in your golf journey there is no doubt putting has delivered its fair share of mixed results. There is